Film lovers, Link into the world of FLIXPICS.com. FLIXPICS.com woman-led, minority-owned online streaming platform created to support inclusion and diversity in film and entertainment. Our platform primarily features film content written, directed, produced by and/or featuring women and people of color in lead and supporting roles.

FLIXPICS.com is preparing to officially launch in 45 days!

This is a call for EARLY ANNUAL SUBSCRIBERS and those of you who can appreciate our mission and will come in early to help us “crowdfund” our platform and enable us to license up to 410 full feature independent films before we officially launch. Every 40 Annual subscriptions will only cover two feature film licenses, so we need the support of hundreds of movie lovers to step up now if you can to help us reach our goal!

SUBSCRIBE NOW and watch THE EXAMPLE for FREE! Go to www.FLIXPICS.com 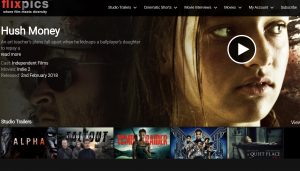 We are your lifestyle publicity guru team of digital influencers 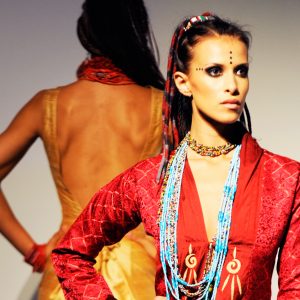 Personal Brand Creators & Digital Strategist Here To Service You In 2019 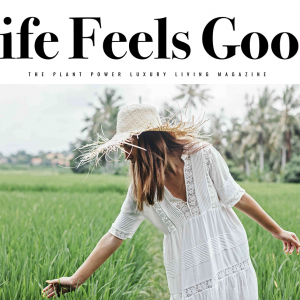