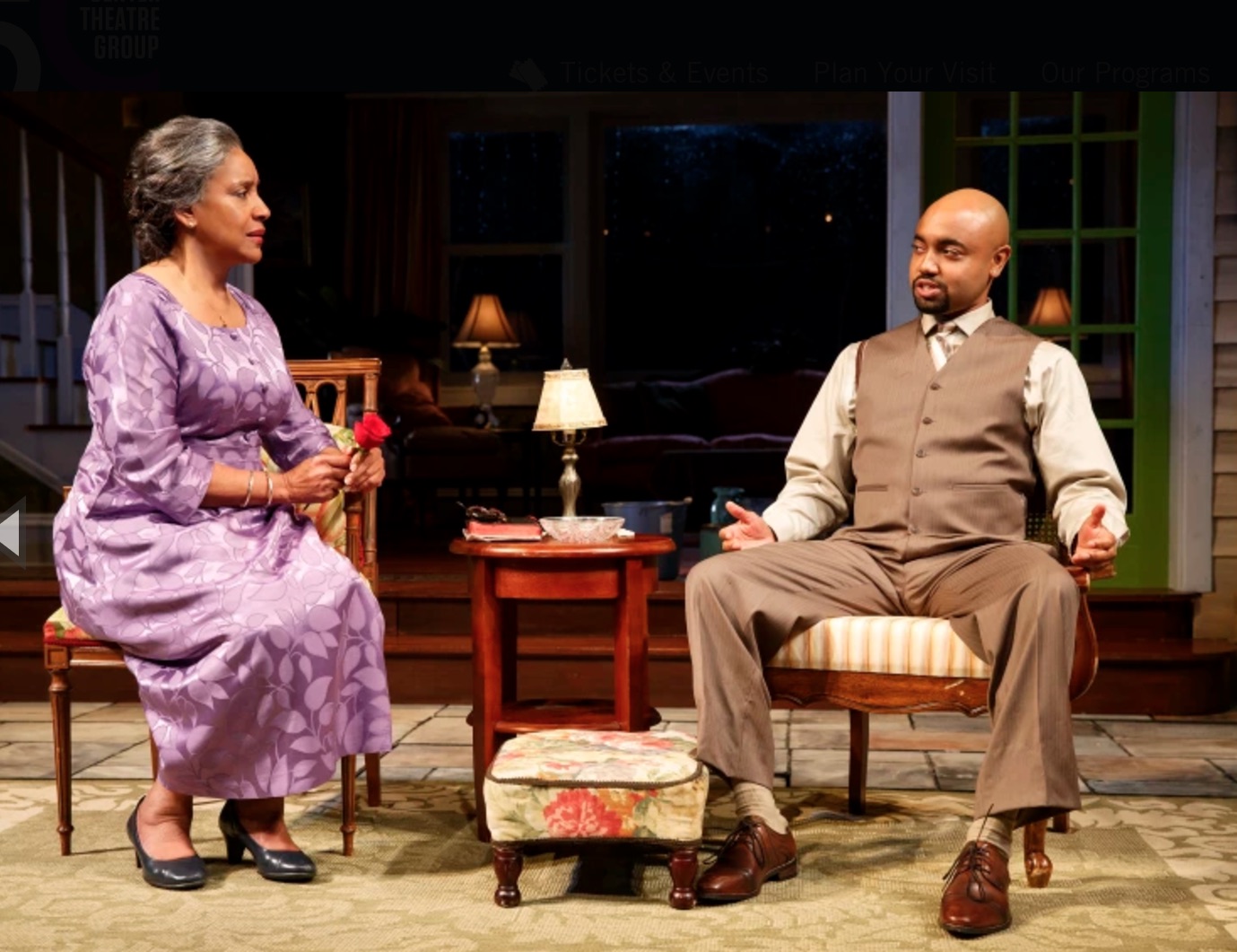 The creative team includes scenic design by G.W. Mercier, costume design by Toni-Leslie James, lighting design by Jeff Croiter and sound design by Rob Milburn and Michael Bodeen. The production stage manager is David S. Franklin.
Family and friends are gathering to celebrate Shelah’s (Rashad) birthday under the leaky roof of her home at the mouth of the Mississippi River. But an unwanted birthday party and unrelenting rains are only the first challenges in this contemporary parable inspired by the Book of Job in which unexpected events turn the reunion into the ultimate test of faith and love. As her world seems to collapse around her, Shelah must fight to survive the rising flood of life’s greatest challenges in this poetic and piercing new play.