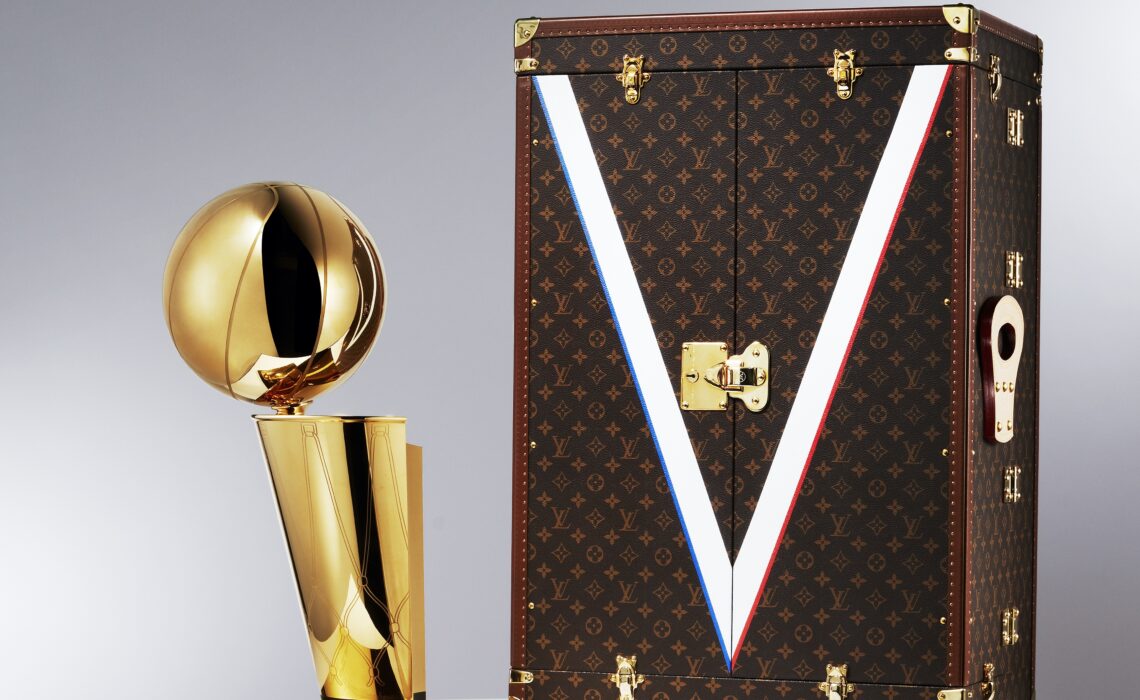 “Victory travels Louis Vuitton”: The first agreement of its kind in the league makes the French Maison official supplier of the portmanteau for the NBA trophy ” – Louis Vuitton and the National Basketball Association (NBA) have announced a global partnership that makes the French Maison in the first official supplier of the portmanteau of the NBA today.

BRING IT ON, Create Your New Power Brand Now!

You Need Sponsors, Investors, YOU NEED A MEDIA KIT Now. It’s time to BRING IT ON for your business right now. You need an ELECTRONIC MEDIA KIT for your…

“The ‘Forbes of CBD,’ Life Feels Good publishes daily and weekly features of the latest products in the CBD world to promote luxury brands, allowing readers to realize the…

Everyone Needs A Storytelling Video Editor

Be Powerful, Create & Launch A Digital Magazine Now! Let Lela and her team at the Society Nineteen Group create a new online empire for you overnight. Everyone believes…

Fashion Designers Are Valuable To The World

Fashion Designers Are Valuable To The World. The definition of fashion varies from one person to another. For some people, fashion is the latest trends in clothing’s, accessories, footwear…

Fashion & MakeUp Stylist, Are Powerful Digital Influencers. Social media has rewritten the rules of engagement in all areas of life, ushering in an era when being personable and…

The Business of Signature Lifestyle Events

The Society Nineteen Group team focuses on the details that make your events come to life.  Just like building any business, great events start with a strong, thoughtful and…

This Week Do Something, You Have Never Done!

Too often we underestimate the power of a touch, a smile, a kind word, a listening ear, an honest compliment, or the smallest act of caring, all of which…