“Victory travels Louis Vuitton”: The first agreement of its kind in the league makes the French Maison official supplier of the portmanteau for the NBA trophy ” – Louis Vuitton and the National Basketball Association (NBA) have announced a global partnership that makes the French Maison in the first official supplier of the portmanteau of the NBA today.

This agreement becomes the first and only Louis Vuitton has an American sports league. Read more here at https://fabfivelifestyle.com/louis-vuittton-nba-announce-global-partnership/

The Business of Signature Lifestyle Events

Everyone Needs A Storytelling Video Editor 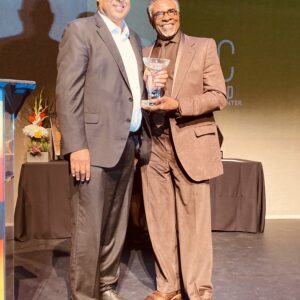