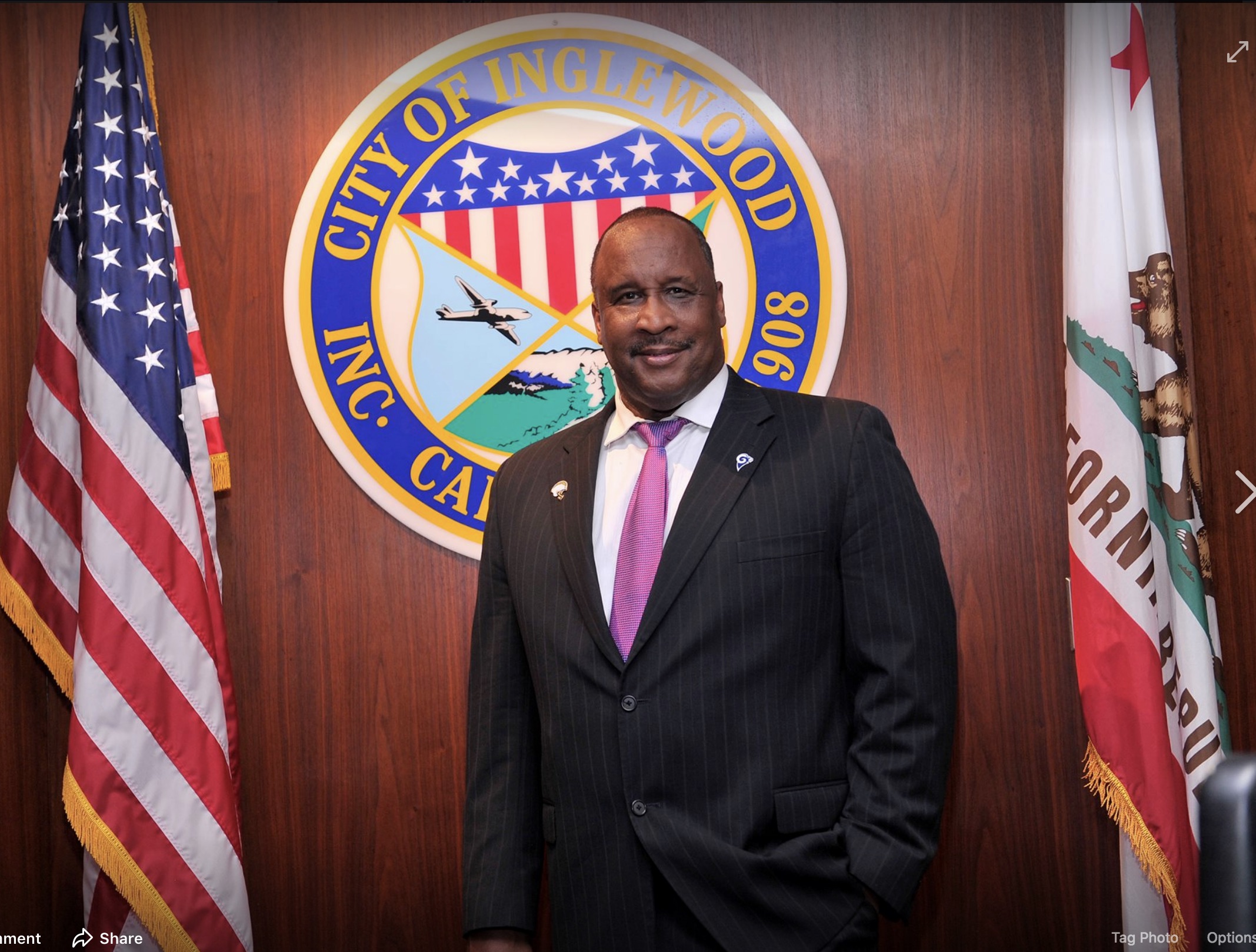 When I first met the Mayor, I knew within the first conversation at his office, he is a man who truly cares about helping people and is an active force of power in the scope of Los Angeles County. Mayor James Butts was the “driving force” behind a renovation of Inglewood’s sports stadium, The Forum. He is credited with “cutting through bureaucratic red tape” to move the renovation project forward.

Mayor Mayor Butts has a combined 39 years in public safety, municipal government and education. He served the residents of Inglewood for nearly two decades as an Inglewood Police Officer, ultimately rising to the rank of Deputy Chief of Police. He then worked as Chief of Police in the City of Santa Monica. Mayor Butts retired as one of the longest serving police chiefs in the County of Los Angeles from the Los Angeles World Airports system where he was responsible for Public Safety and Counter-Terrorism.

Link into the city of Inglewood and learn more about him and what is staff id doing to raise the bar in Inglewood here at https://www.cityofinglewood.org/ and link into him on Facebook at https://www.facebook.com/james.t.butts 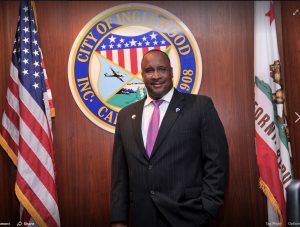