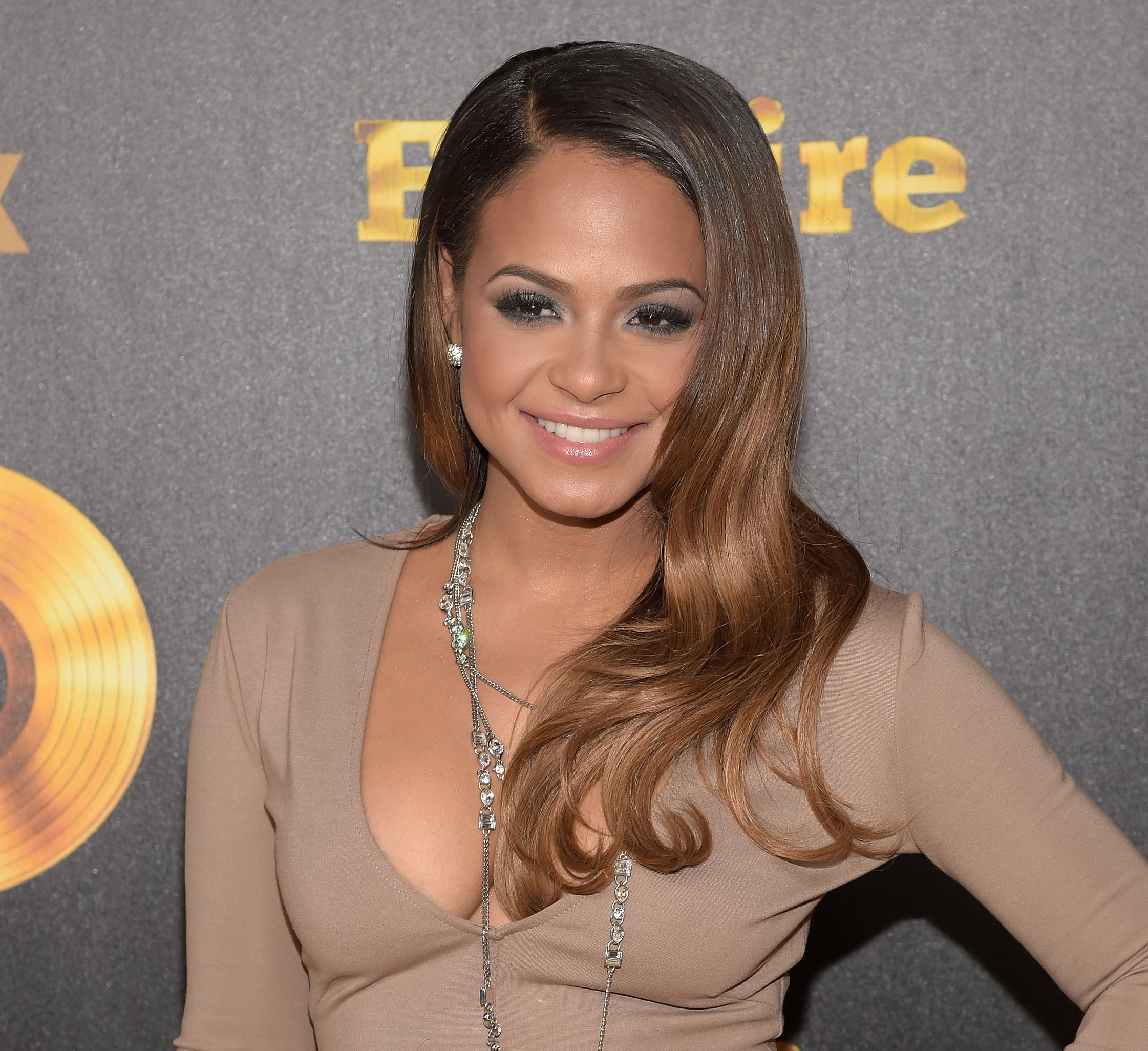 Continuing to build her entrepreneurial repertoire, Christina Milian is becoming the brand ambassador and equity owner of Braxington Technologies, maker of the STOP-ATTACK app, the emergency assault-response application and virtual-tech eyewitness. Milian was introduced to the brand at a GBK event where STOP-ATTACK was the title sponsor. She was intrigued by the technology behind the app and its ability to help users during an assault or crisis in everyday life. Milian stated: “Violence and assaults are issues that we see way too much in the news. It has to stop.

The STOP-ATTACK app is a voice for assault-victims that will bring justice and keep our loved ones safe.” Put a STOP to assaults, bullying, police brutality, rape and violence against people.

STOP-ATTACK.com is an assault-response application (app) and service for IOS and Android mobile devices. When activated, it becomes a virtual witness to assaults (whether verbal or physical). The app captures moment-by-moment details through video and audio recording. The recordings are sent real-time to a secured cloud storage area to be accessed when needed and used as evidence. With the Panic List feature, your phone will send email and text message links of the recording and your GPS location to your trusted emergency contacts. There is also an option to notify the authorities from the STOP-ATTACK app when you need immediate police assistance.

Subscribers begin by setting up their STOP-ATTACK app on their mobile device, updating their personal preferences and leveraging phone features such as:

STOP-ATTACK is available on IOS and Android mobile devices and costs only $3.99 a year. For more information on STOP-ATTACK and to see videos of the app in real-life scenarios, please visit: http://www.stop-attack.com .

STOP–ATTACK is an assault-response application (app) and service for IOS and Android mobile devices. When activated, it becomes a virtual witness to assaults (verbal or physical) capturing moment-by-moment details through video and audio recordings, which are sent directly to cloud storage in real-time. Even if you only capture a few moments of footage before your device drops or breaks, those precious recordings can be accessed later and used as evidence. Damage to the phone will not affect the recordings already sent to the cloud. STOP-ATTACK does much more than simply record an event. Our Panic List feature—which you load into your phone ahead of time—sends email and text message links of the recording and your GPS location to your trusted emergency contacts, so they can find and help you. There is also an option to notify the authorities from the STOP-ATTACK app when you need immediate police assistance. With STOP-ATTACK, the people you trust will have instant access to your location and recordings, so they can respond to the danger or situation appropriately.

Christina Milian is a multi-talented phenomenon whose resume includes film, television, theater and music. By the time she reached her twenties, Milian was already one of Hollywood’s biggest stars. With an album that received two Grammy nominations, three singles in the Billboard Hot 100 chart, two no. 3 songs in the UK Top 40, plus nominations by the Teen Choice Awards, Milian’s incredible talent continues to rank her among the top artists in the world. She is the owner of Viva Diva Wines; the designer of her own clothing line, We Are Pop Culture; the creator of an animation project called “Shelby Star”; and a motivational speaker with a strong passion to inspire women. Currently, she is the star of her E! docu-series, “Christina Milian Turned Up,” and is preparing for the release of her next album.